We’re delighted to be sharing with you this month an exciting new video series that takes you beneath the waves off the Welsh coast.

Here’s an introduction from Jake Davies:

Wales Best of the West (Cymru Gorau’r Gorllewin) is a bilingual online series that takes viewers on a journey from North to South Wales to discover four favourite shore dives.

The series provides viewers with the sense of being underwater to explore the diverse range of marine life and habitats found along the Welsh coast. As part of the online series we ensured that most of the content was captured below the waves with the majority being presented underwater amongst the habitats and with the marine life.

Sites were chosen by their natural importance, personal significance and importantly accessibility to provide the viewers with the details to explore the site themselves. To expand on the adventure, sites were also dived at night to reveal the changes in the communities and bringing in some exciting techniques to provide a new prospective on sites such as seagrass.

Through filming the series we captured footage of a diverse range of marine life that’s found off the coast with many species that aren’t seen often such as the Anglerfish. The time to organise, film, dive and develop the series in the edit room was driven by the passion of the team to showcase the habitats and marine life found below the Welsh coast. Showing it’s not always cold, dark and gloomy but quite the opposite.  We believe that we are fortunate to head below the waves but many aren’t. Therefore, by revealing this through the Wales Best of the West series and bringing in details of species, habitats and issues that does face the marine environment is important. With the overall aim of onnecting people with their local coastline.

The sites we explore as part of the series are:

Wales Best of the West is a series from Dan Dŵr Cymru – a Welsh based independent natural history production company, specialising in underwater natural history, maritime history and storytelling with extensive local knowledge of filming marine life and scuba diving off the Welsh coast. Scubaverse contributor Jake Davies is one of the team that also includes Lloyd Jones and Ollie Putnam.

Huge thanks to Dan Dŵr Cymru for letting us share this trailer and the complete series. We will be sharing one episode each week during the month of February 2022.

You can find out more about Dan Dŵr Cymru (Under Water Wales) at https://dandwrcymru.wordpress.com. 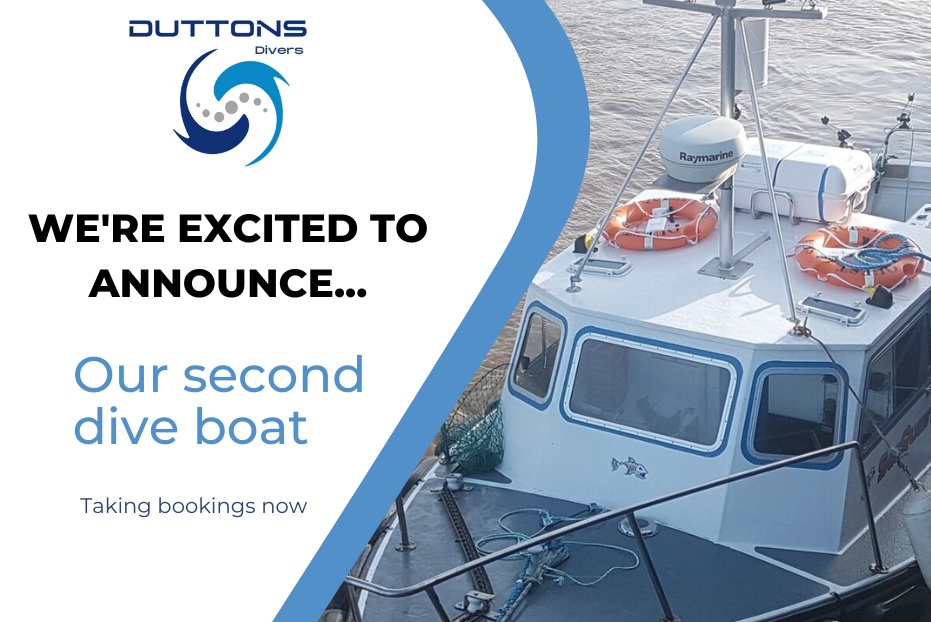 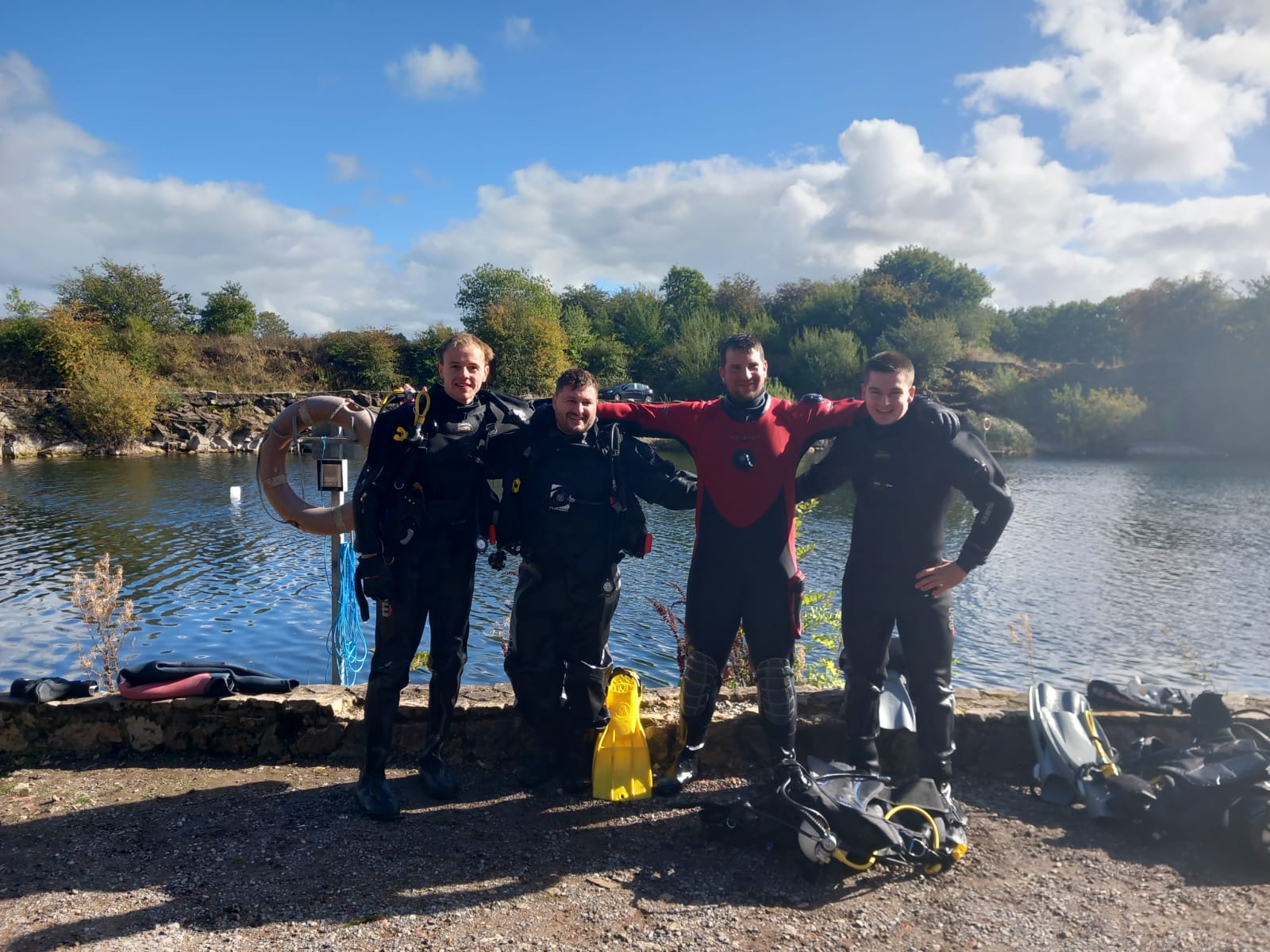 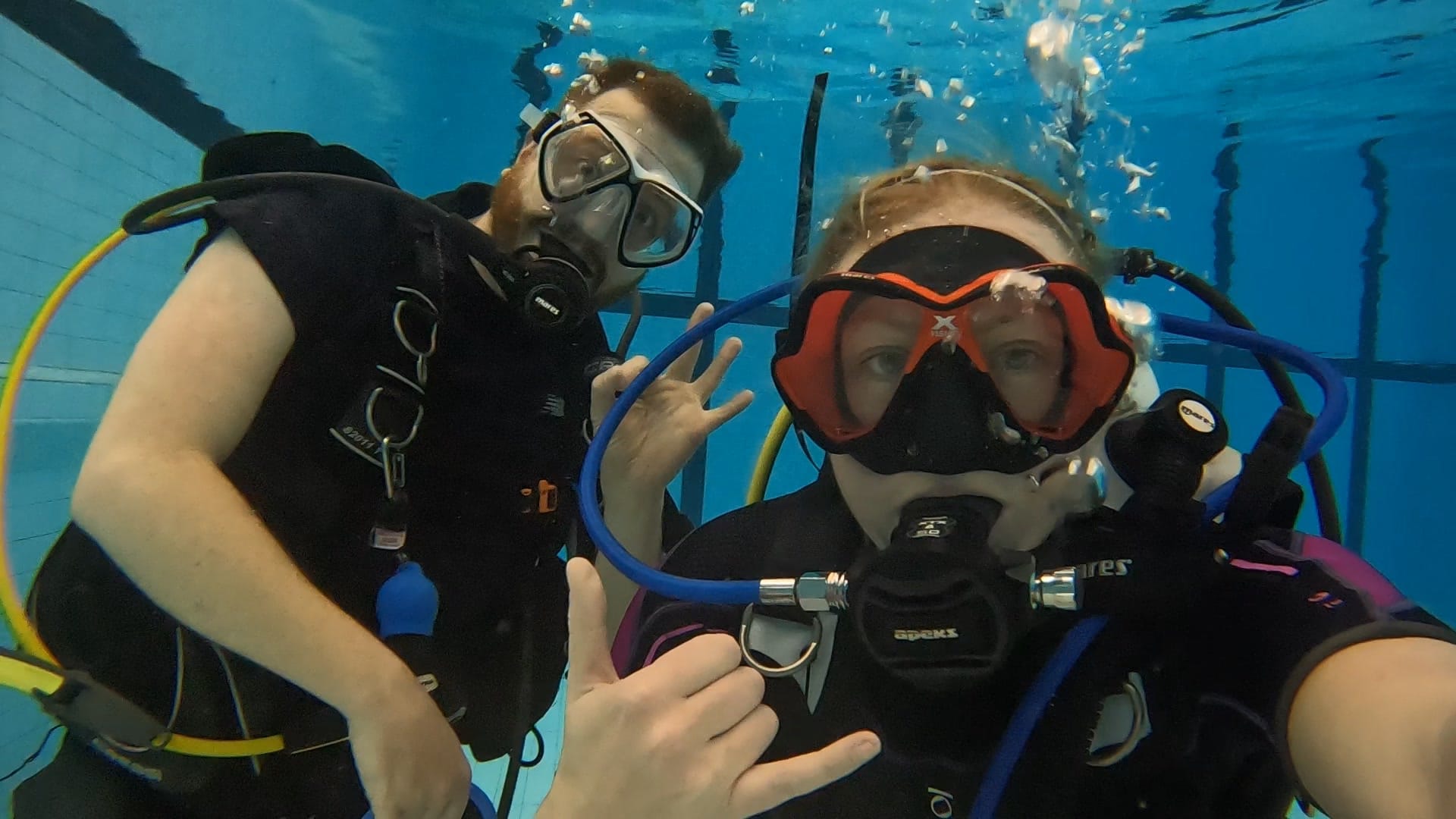 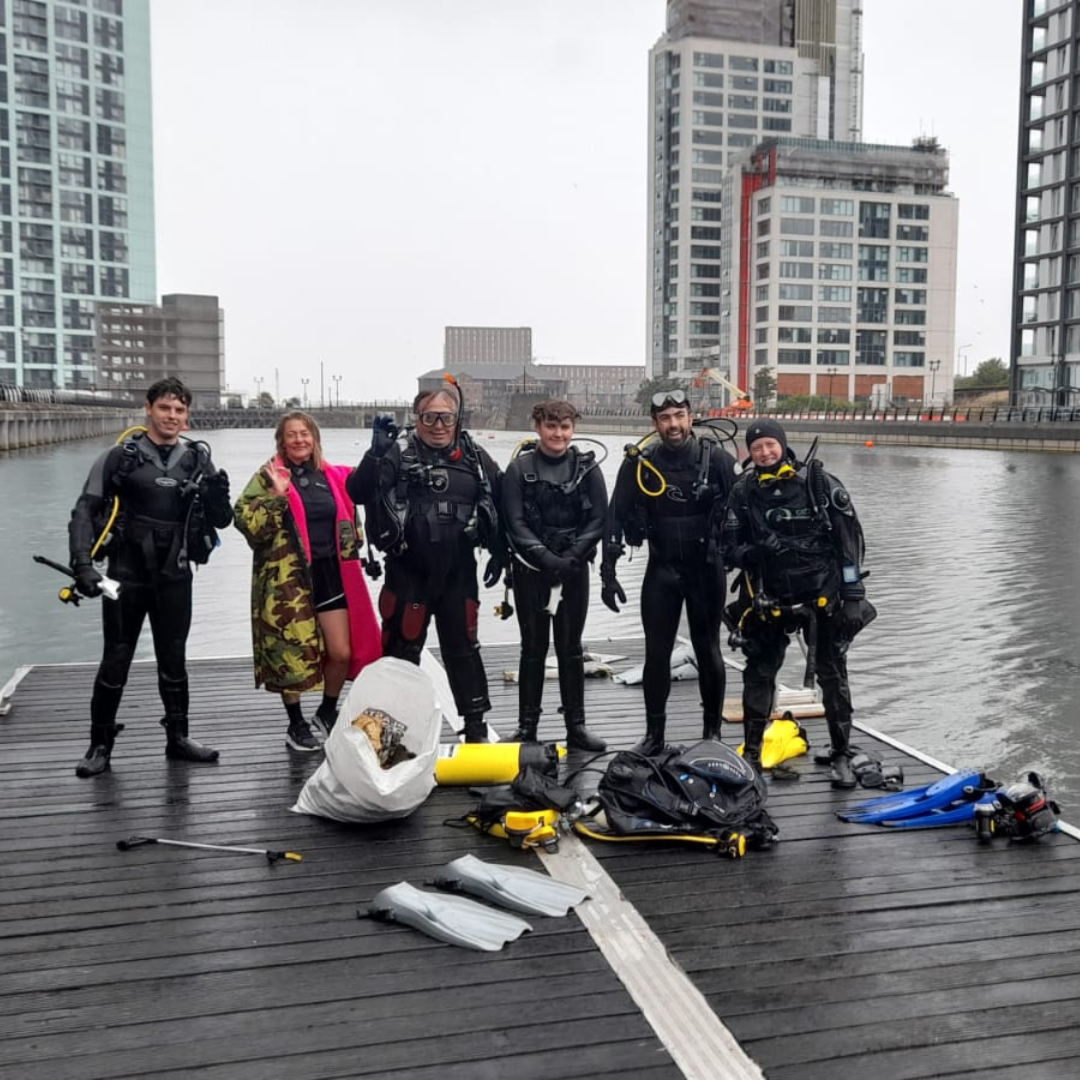 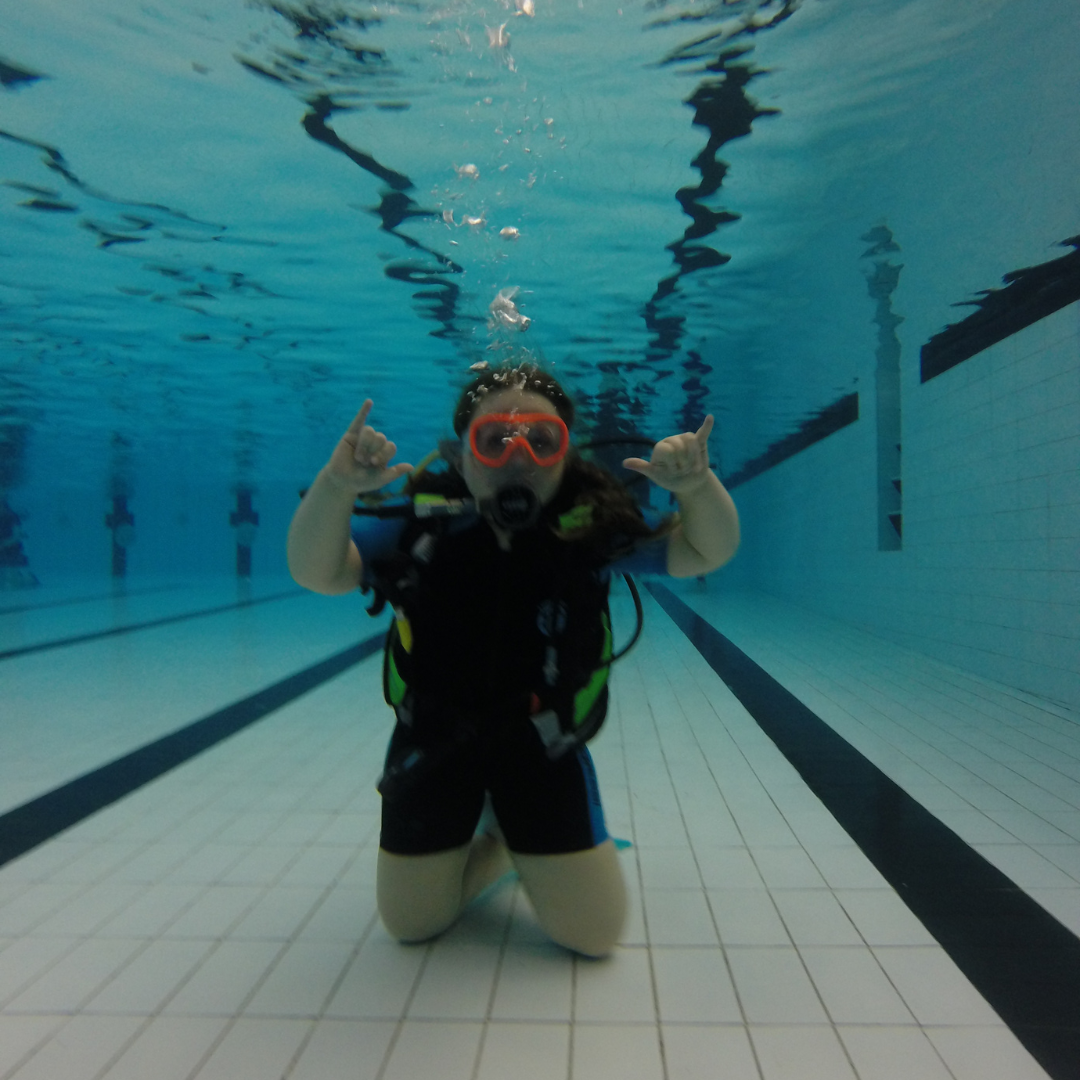 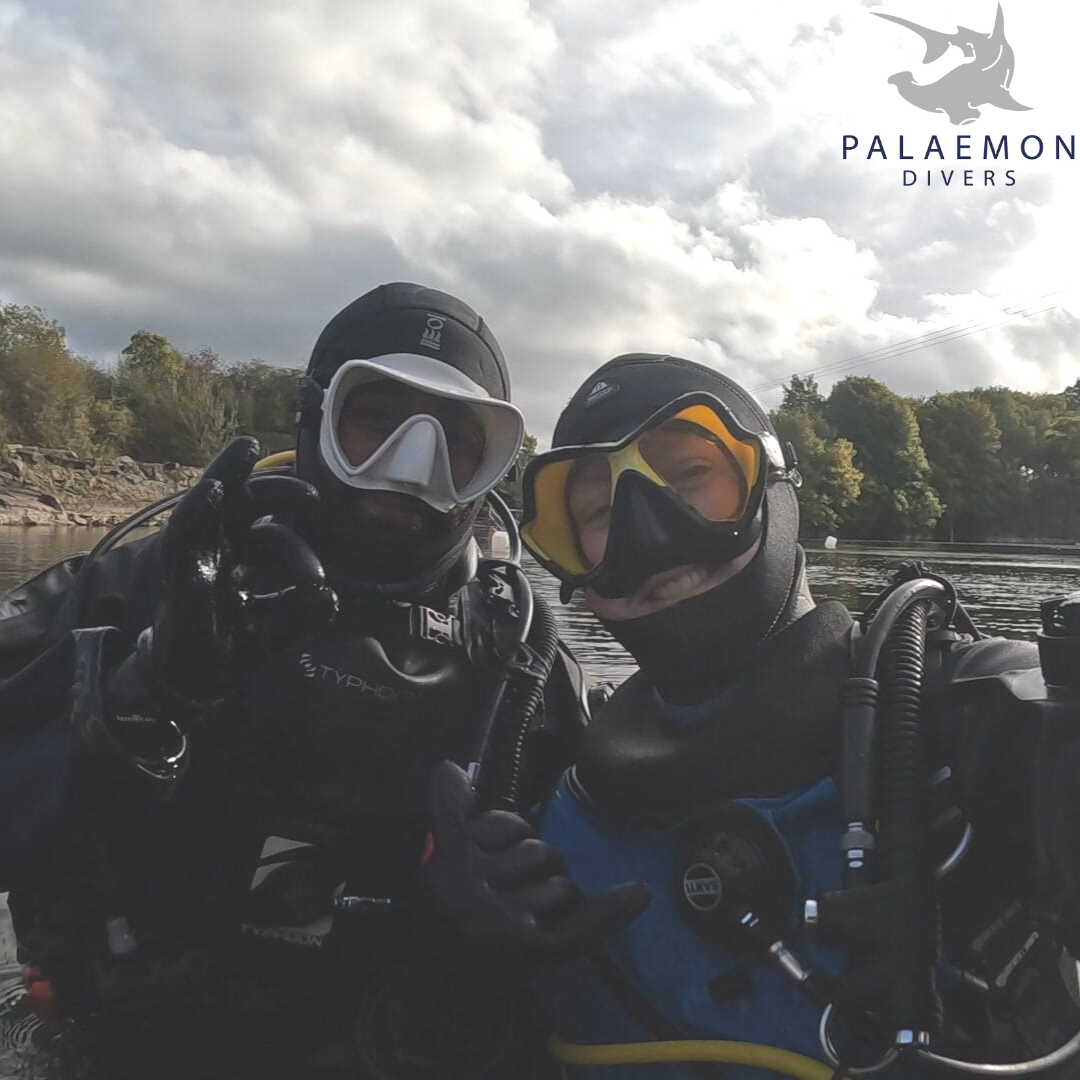